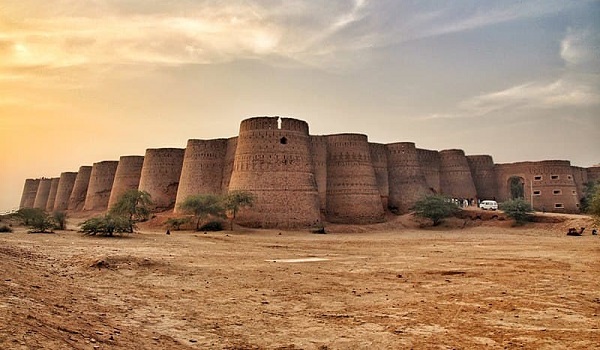 Bahawalpur is one of the understated gems of Pakistan’s beauty. A princely state right up to Independence, it boasts some of the grandest architectural wonders, as well as some more unique and ancient ones. It is located right near Cholistan Desert, so there are multiple attractions here that can appeal to everyone. 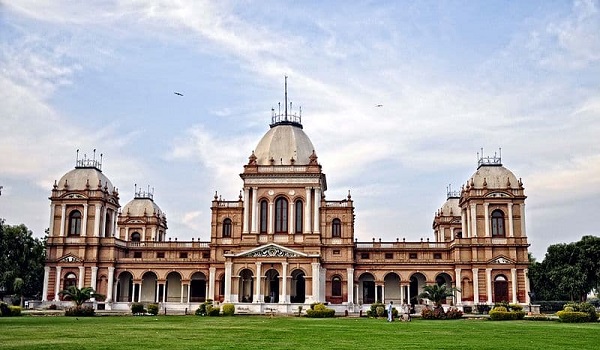 This is a surprising wonder of architecture in the city. Built to resemble Italian chateaus along neoclassical lines, this palace was made in 1872 on the behest of Nawab Sadiq Muhammad Khan for his wife. It is partially open to the public, and used as a state guesthouse.

130 kilometres south of Bahawalpur City, this impressive fort is well worth the drive. It has forty bastions which are visible for miles all around in the Cholistan Desert. It was originally a Rajput fort built in the 9th Century, and has withstood the tests of time quite well with its five-foot thick walls. 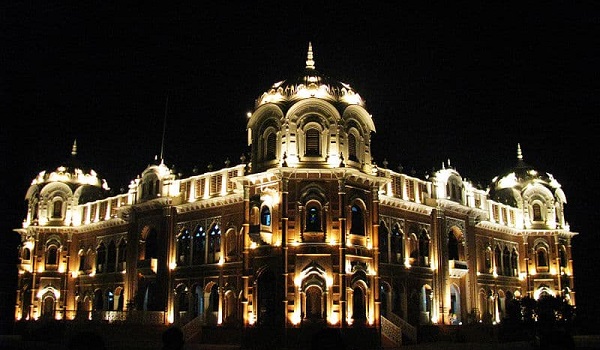 This is one of the many beautiful royal palaces in Bahawalpur. It was commissioned by Bahawal Khan V for his wife and completed in 1905. It has not been open to the public since 1971, but you can still enjoy looking at its gorgeous exterior architecture. 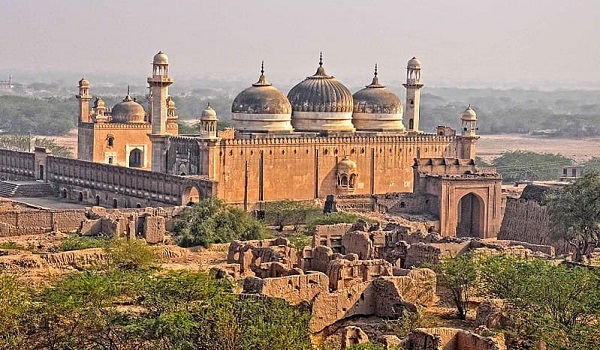 This mosque’s exquisite cupolas and domes were built of the highest quality marble in 1849 by Nawab Bahawal Khan, who was known for his dedication to beautiful architecture in Bahawalpur. 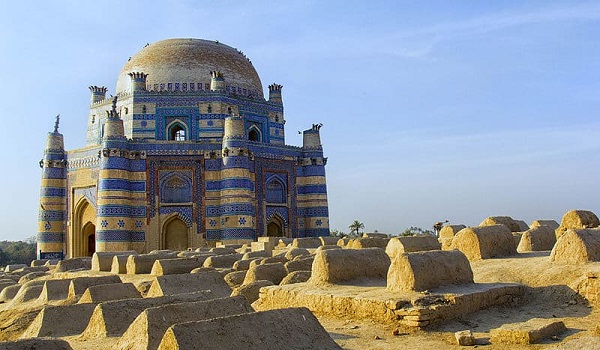 While it is not exactly in Bahawalpur, it is nearby in Uch, a city founded by Alexander the Great and famed for its shrines and Sufi culture. It was built in 1493 by an Iranian prince, Dilshad, for Bibi Jawindi, the great-granddaughter of a famous Sufi saint. Despite the damage already done to it, conservation efforts are underway to protect its gorgeous interiors and exteriors. 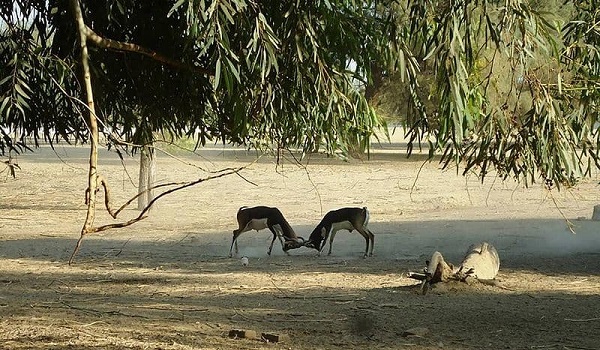 Declared a Biosphere Reserve by UNESCO, this is one of the largest national parks in South Asia. It has an unbelievably diverse landscape with desert, wetland, and forest ecosystems. It is located 25 kilometres east of Bahawalpur and is spread over an area of 127,480 acres. 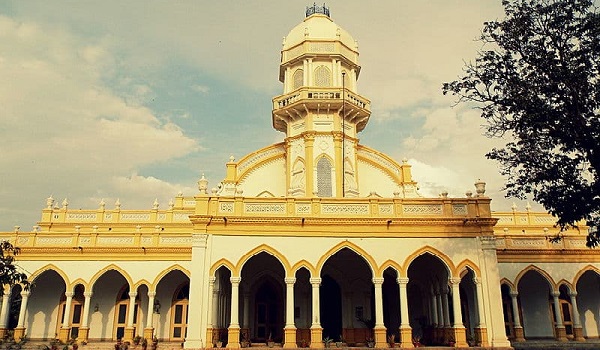 The second-largest library in Punjab, Bahawalpur Central Library is an architectural beauty inspired by Italian designs. It houses an impressive collection of over 100,000 books and even has all the editions of major national newspapers dating back to 1947. It also provides facilities for visually and physically impaired. 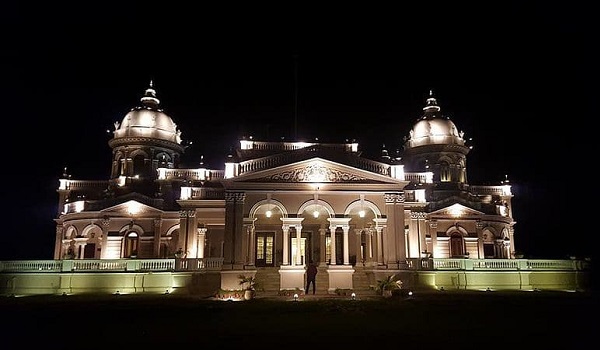 This palace has the privilege of being the first building in Bahawalpur to have concealed electrical wiring and was commissioned by Nawab Sadiq Muhammad Khan IV. Similar to Noor Mahal, its architecture has distinctly European influences and is worth visiting. 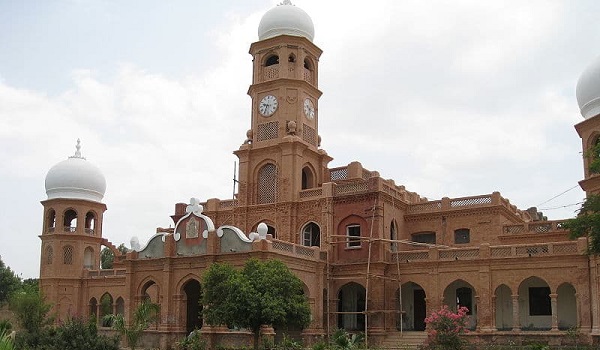 Also known as Government Boys High School, this education institute was established in 1911 by the then Nawab of Bahawalpur. Its gorgeous architecture, complete with a clock tower, is still fully functional and over 2000 students are educated here. 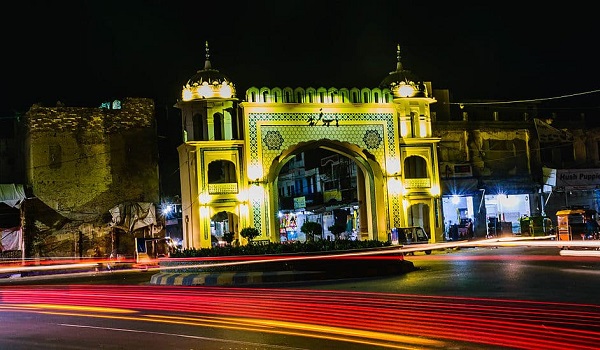 Bahawalpur was historically a walled city with seven gates, and Farid Gate is one of the only gates that is still standing. Conservation efforts are underway to preserve it and the surrounding areas to their former glory.