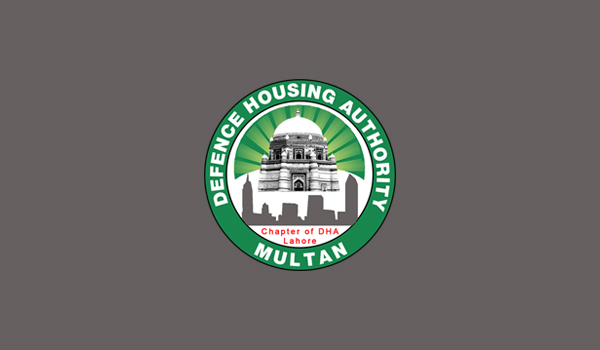 Changing the real estate situation of the city, DHA Multan still flaunts promising investment prospects amid all tax ambiguities. Unlike other societies, DHA Multan was not affected much by the new tax regime.

As stated before, DHA Multan has not been officially launched and the reason behind this delay is unknown. Despite this, development work has already begun and both gates on Bosan and Mattital Road have been developed. Furthermore, a wide road connecting both these gates is also complete.

I have also heard that the Defence Housing Authority now plans to develop the boundary wall of the project.

DHA Multan has witnessed a huge influx of investment by both local and overseas Pakistanis. Now that plot files in Phase I Extension of the project are up for grabs, I believe this is the right time to invest in the locality.

That’s all I have to share about DHA Multan for the day. If you would like to add to the information I have provided in this post, please feel free to do so in the comments section below. Secondly, if you want me to help you get in touch with a trusted agent dealing in the project, let me know!